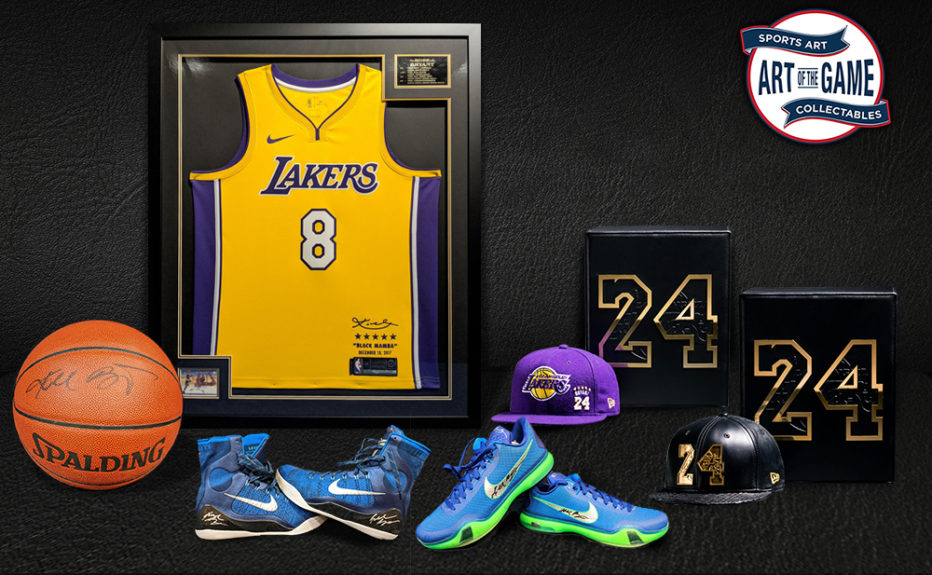 Art of the Game is honored to be participating with the Lakers in paying tribute to Kobe Bryant in recognizing the tremendous contribution that Kobe made to the city of Los Angeles and the joy and everlasting memories that he gave to our city and its fans. To mark this momentous occasion, Art of the … END_OF_DOCUMENT_TOKEN_TO_BE_REPLACED 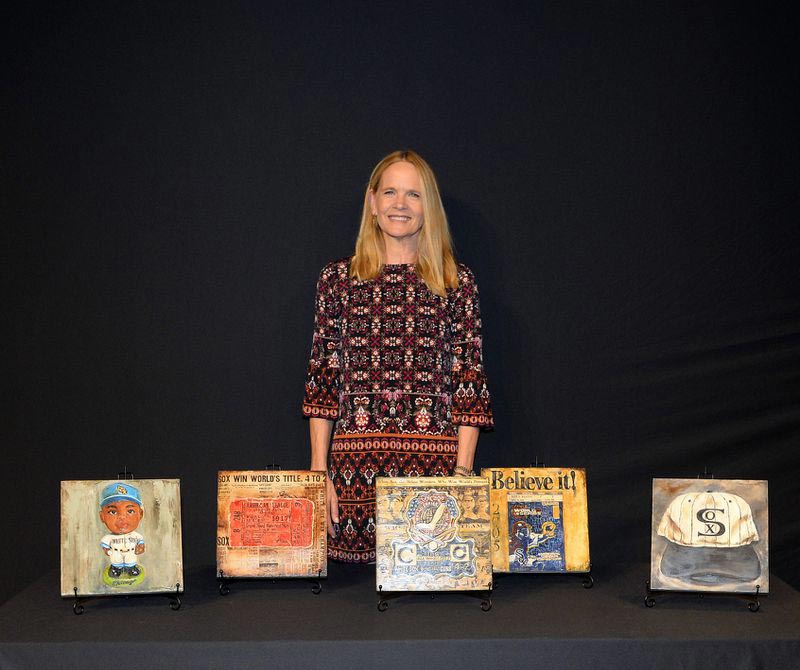 Some might call Lucas Giolito’s shutout of the Astros on May 23 his masterpiece. And now it is literally a work of art, thanks to his mom, Lindsay Frost, a former actor who has become famous in baseball circles for her oil paintings. James McCann, who caught Giolito that night in Houston, asked Frost to … END_OF_DOCUMENT_TOKEN_TO_BE_REPLACED

The Houston Astros went from losing 111 games in 2013 to becoming World Series champions last year, capturing the first title in the franchise’s history. The moment the Astros defeated the Los Angeles Dodgers in Game 7 of the World Series has been captured by Major League Baseball-sanctioned artist Opie Otterstad in a painting that is part of a … END_OF_DOCUMENT_TOKEN_TO_BE_REPLACED 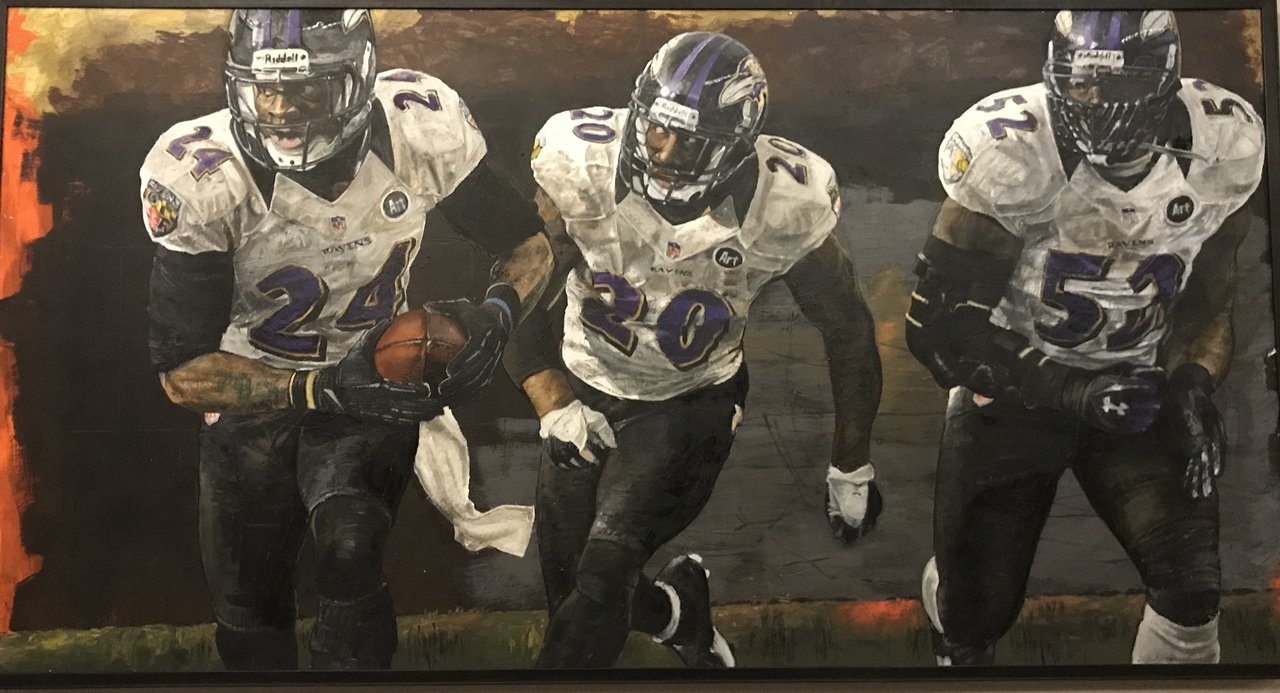 The Caw: Meet the Famed Artist Behind the Ravens’ Paintings

Stephen Holland, 76, painted 11 pieces commemorating the Ravens’ first playoff run to Super Bowl XXXV, and he was commissioned again for Super Bowl XLVII. Learn about him and see his paintings. When I saw the Ravens’ new Super Bowl XLVII paintings this week, I was blown away. Who had done such amazing work? The … END_OF_DOCUMENT_TOKEN_TO_BE_REPLACED 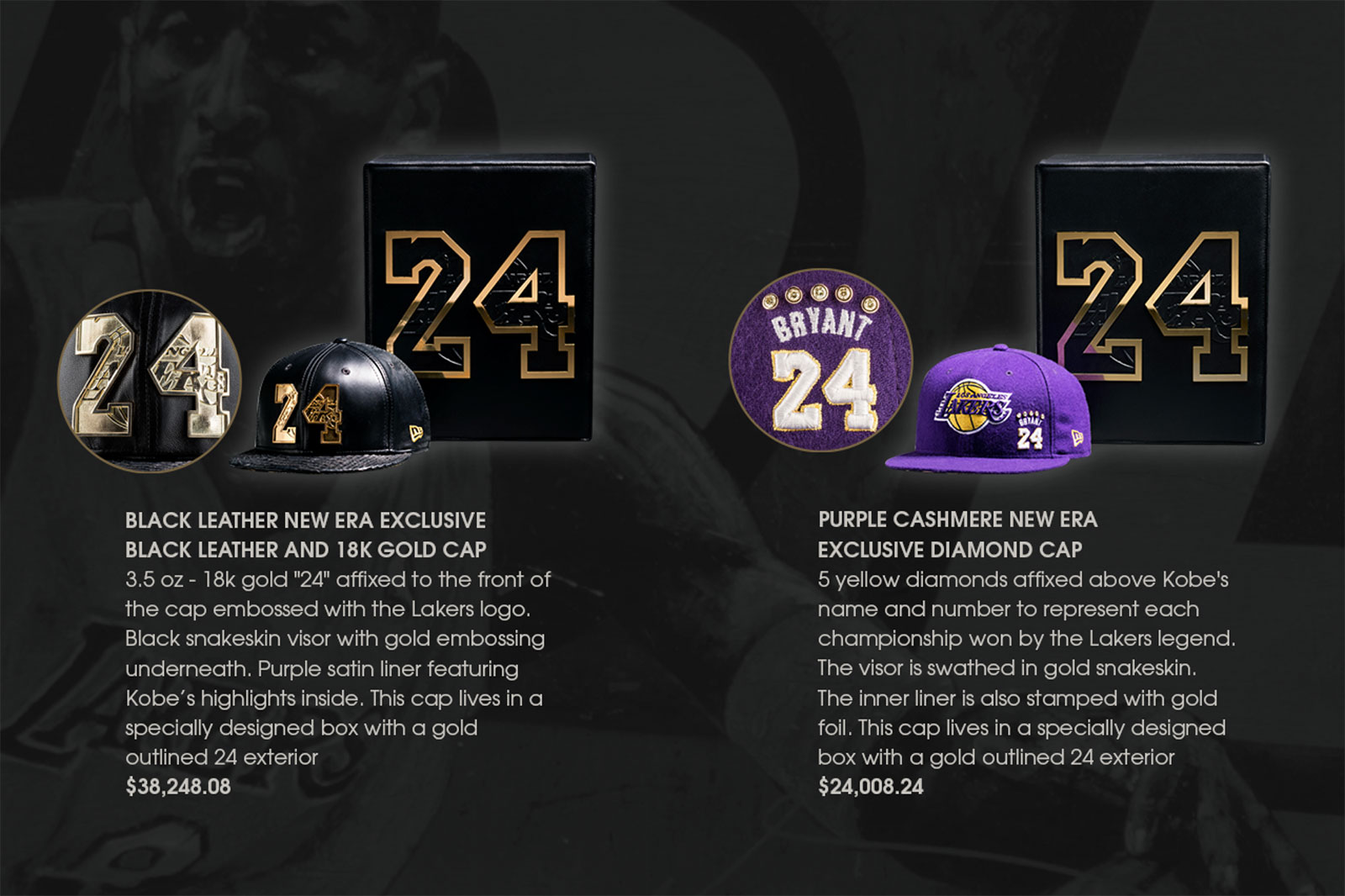 When legendary Lakers star Kobe Bryant retired after the 2015-2016 season, sports fans were sent scurrying to find authentic memorabilia of the “Black Mamba” legend. With so many of the same choices — jerseys, t-shirts, hats and other accessories — wouldn’t it be great if you could truly capture the unique spirit of Kobe in … END_OF_DOCUMENT_TOKEN_TO_BE_REPLACED

Angels Present David Ortiz With His Own Stephen Holland Painting

In baseball, when the greats retire and take their last pass through the parks, typically they are honored on the field by the teams they played. Often to express their reverence and appreciation a symbolic gift is given. A surf board from a coastal team, a framed piece of their history like a broken bat, … END_OF_DOCUMENT_TOKEN_TO_BE_REPLACED